Join us for our Fall 2022 events celebrating our first 50 years.

Ada Deer was the first member of the Menominee Nation, and first American Indian woman, to earn a bachelor’s degree from the University of Wisconsin-Madison, earning her degree in Social Work in 1957.

Ada’s degree from the University of Wisconsin helped her to organize at the grassroots level to fight for Menominee Restoration throughout the 1960s.

Ada was the first American Indian woman to run for Congress in Wisconsin, paving the way for numerous other women in Wisconsin and beyond. She would also go on to lead the Bureau of Indian Affairs, an appointment made by President Bill Clinton, inaugurating her term as the first woman to hold this post while setting federal policy for over 550 federally recognized tribes.

Eventually, Ada made her way back to the University of Wisconsin where she would serve as director of American Indian Studies, once again becoming a mentor and role model for countless American Indian students and members of the larger campus community. 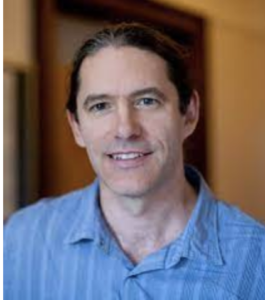 Paul Nadasdy is an Associate Professor of Anthropology and American Indian Studies at Cornell University. Over his career, Paul has worked to build community with and conduct ethnographic research in Canada’s Yukon Territory, work that he has been committed to since the mid-1990s.

Paul is the author of Sovereignty’s Entailments: First Nation State Formation in the Yukon and Hunters and Bureaucrats: Power, Knowledge, and Aboriginal-State Relations in the Southwest Yukon. He also co-edited Knowing Nature: Conversations at the Intersection of Political Ecology and Social Science with M. Goldman and M. Turner.

Paul’s research focuses on the politics that envelop the production and use of environmental knowledge in wildlife management, land claim negotiations, as well as other political arenas. 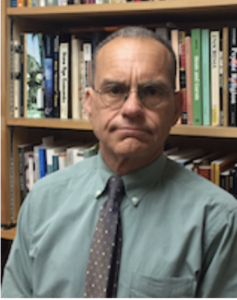 Larry Nesper received his Ph.D.from the University of Chicago before arriving at the University of Wisconsin where he was a Professor of Anthropology and American Indian Studies prior to his recent retirement.

Larry is the author of Walleye Wars: The Struggle for Ojibwe Spearfishing and served as co-editor of Tribal Worlds: Critical Studies in American Indian Nation Building.

Larry’s research has been supported by the American Council of Learned Societies, the Great Lakes Indian Fish and Wildlife Commission, and tribal nations across the state of Wisconsin.